Your brewer
of good times

Our beer...
our passion!

Brewed on site by your local brewer 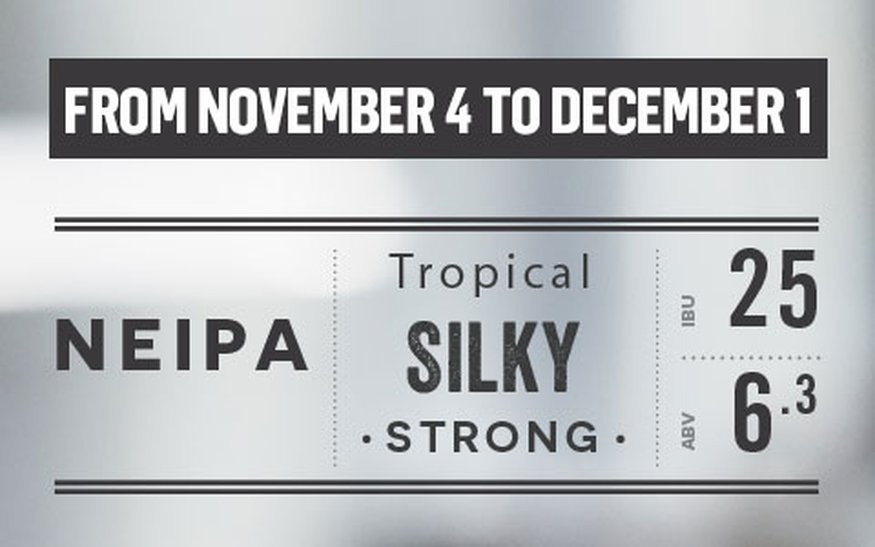 The origins of NEIPA are owed to The Alchemist brewery and brewer John Kimmich. Starting in 2004, they attempted to create an unfiltered, unpasteurized IPA, the Heady Topper. This experimentation resulted in a much cloudier IPA with more aromatic flavors than regular IPAs. Thanks to this hazy aspect close to orange juice, this style seduced consumers and thus spread to neighboring breweries: the NEIPA was born. Still called Hazy IPA, the NEIPA has remained quietly popular in its region and it was only in 2015 that the style exploded in the USA thanks to its dubbing by the BCJP (the official bible of beer styles).

Brewer just for you! 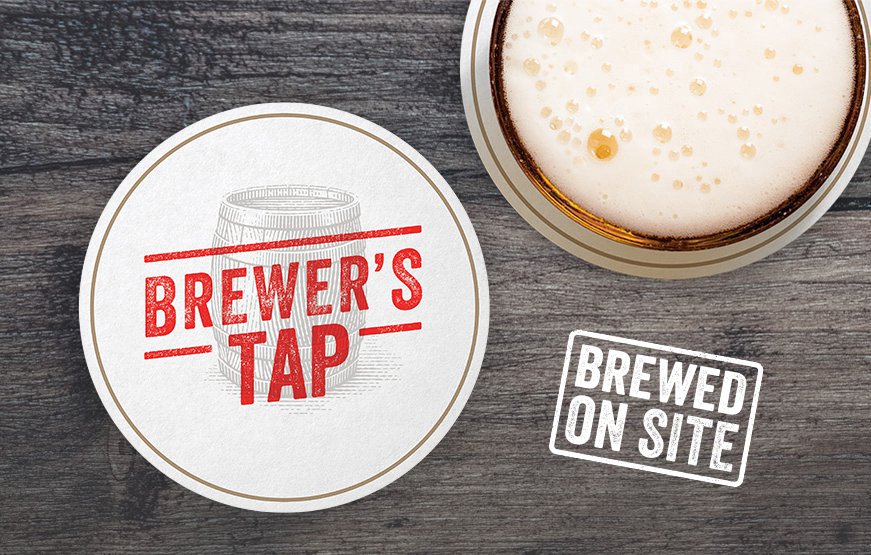 A beer brewed by your local brewer

Developed and brweed with care right here, the Brewer's Tap is EXCLUSIVE TO EACH MICROBREWERY. Our Beer Experts would be more than happy to explain the qualities of this unique beer.

Where quality and simplicity meet

Malty and dry, the blonde exhibits an alluring fruitiness. The ...

Bold citrus flavours and a resinous bitterness from North American ...

A beer of disctinction.

A blend of special malts bestows the amber with a ...

Delicate aromas of citrus and flavours of wheat. Proteins and ...

A world of possibilities to explore

Ask your server for recommendations!

These unique beers are brewed in small batches and personally ...

Great moments everywhere, why not?

Beer of your choice

Fill it up at your favorite 3 Brewers location!

The beer of your choice

Discover our selection at the 3 Brasseurs of your choice!

OUR CANS ARE NOW IN DEPANNEURS! 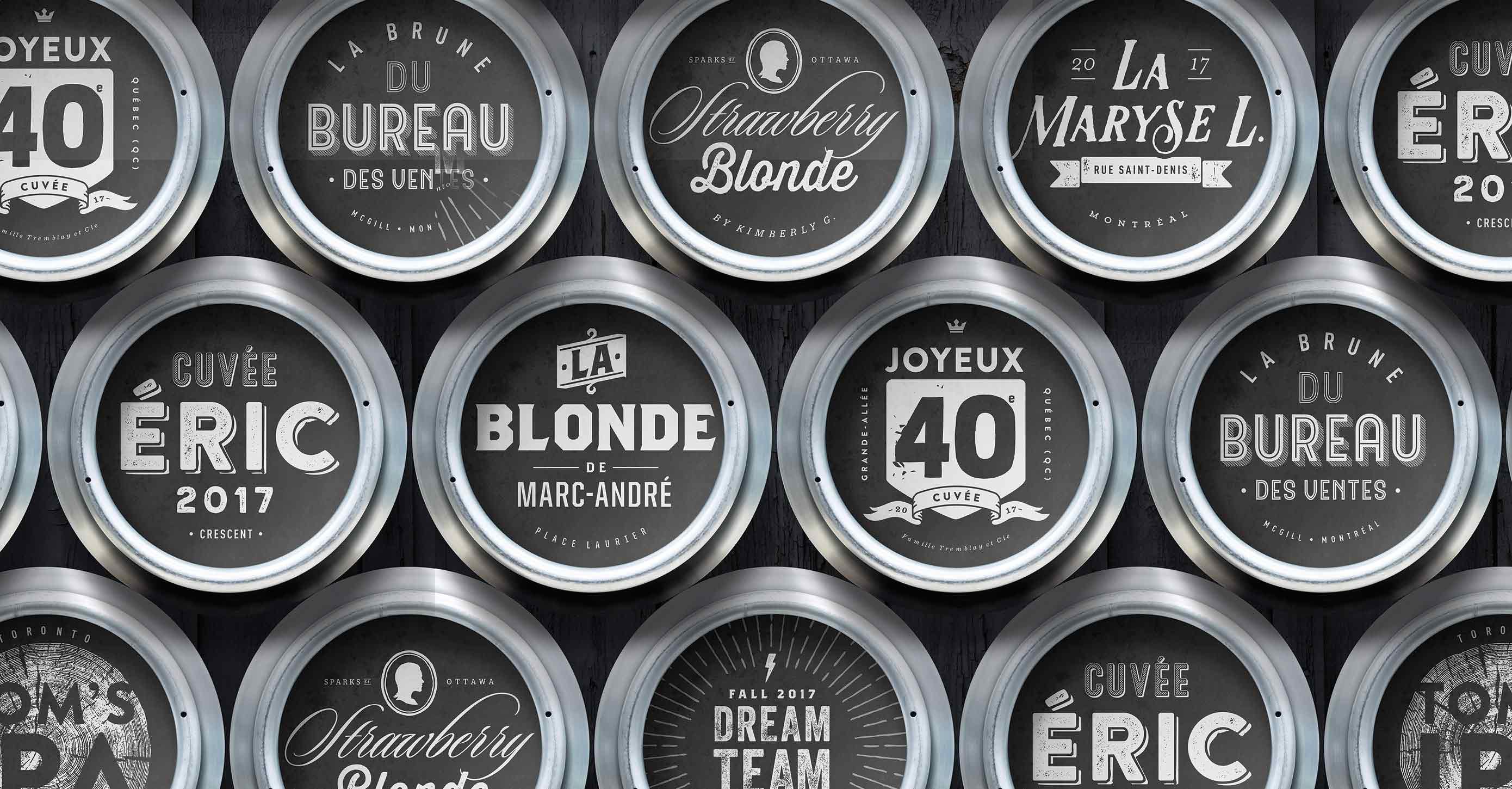 Discover the mystery of making beer

Make your own beer
To enjoy with:
Alcohol V/V
IBU
EBC

Please change the location settings of your browser to share your current location.

For a menu, beers and offers tailored to your location.

Looking forward to welcoming you at our table!
Make a reservation online, by phone or by visiting your 3 Brasseurs.

For groups of
19 people or fewer

For an event adapted
to all your needs

Call us for more details

Please complete all the fields below. We will contact you shortly by email.